Young European Movement UK (YEM UK) is Britain’s pro-European youth organisation, open for all those under age 35. We are committed to ensuring that the UK stays in the European family. It’s not a short-term mission, but a long-term one.

Although the United Kingdom sadly left the European Union on January 31st 2020, our relationship with the EU will remain important. The United Kingdom has been, is and will remain a key part of Europe. As such, YEM UK will continue to make the case for European unity and will emphasise the UK’s role on the continent. We work to ensure the British citizens see the value of the European project and maintain a connection with EU into the future. Although we are no longer a member state, we think it is still valuable for young people in Britain to engage with, reflect on and work towards a more united European Union.

Part of our mission is also to work towards improving the EU. Although we believe Brexit was a tragic mistake, we feel it also reflects shortcomings of the European union itself. We believe that EU leadership at the European Commission should be elected. We believe that the common market needs to be completed, and that the EU should better support its member states’ efforts to provide social protection. We believe that a united European voice is stronger in global affairs than any one European country’s voice can be.

Agree with us? Join us here!

YEM is the youth movement of the European Movement UK and the British section of the Young European Federalists (JEF-Europe). That means that as a YEM member, you’re also member of the European Movement and even our European umbrella organisation JEF Europe, with national sections in over 30 countries across the continent. JEF Europe also gives you access to countless events like seminars, campaign tours, trips, workshop and other international projects. Be sure to sign up to their newsletter as well!

We do activism. Street stalls, rallies and marches, you name it. For example, our Edinburgh branch has done a March for Europe every few months for a couple of years already! 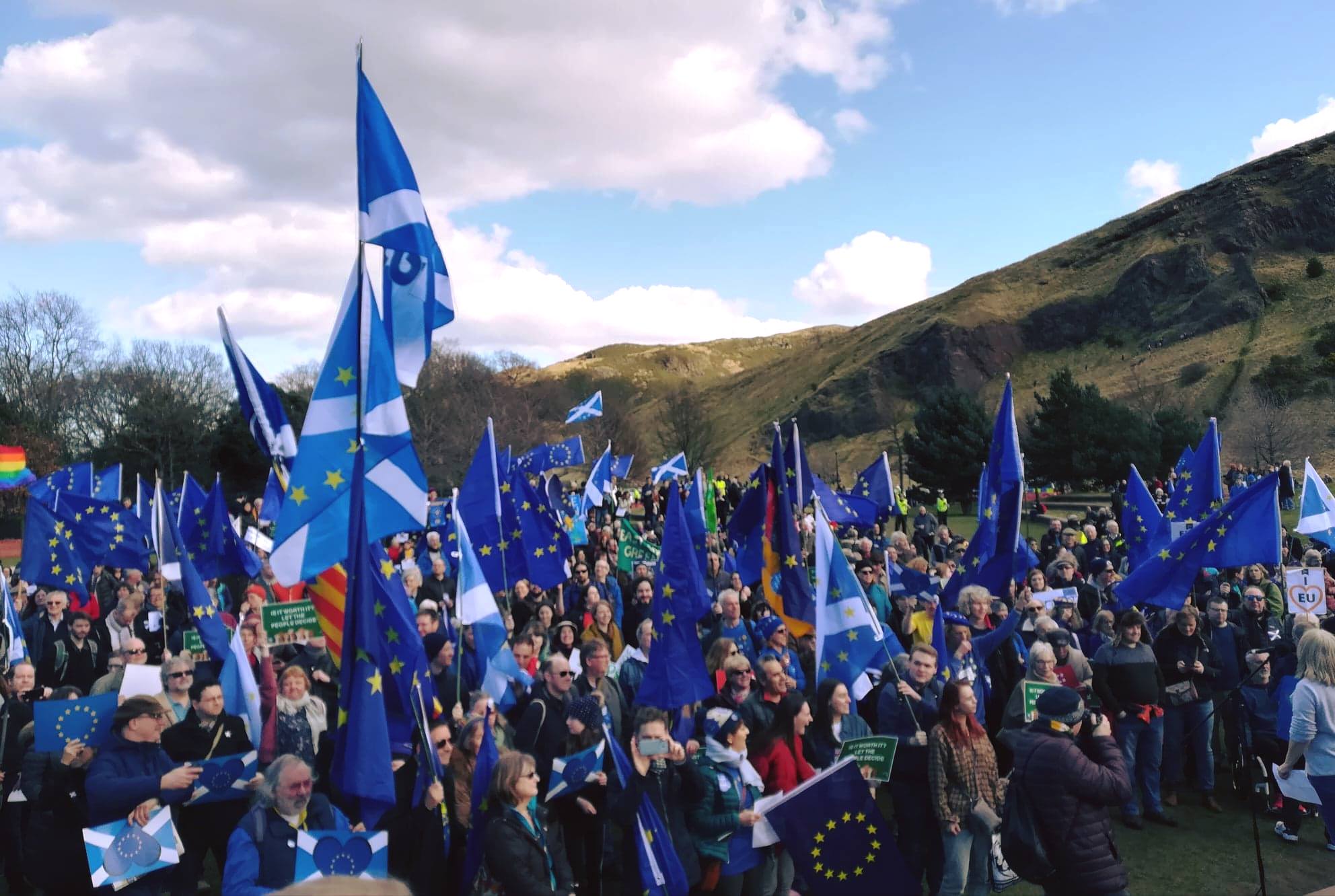 We provide a community. Twinnings with our sister branches from across Europe are one concrete way to make young people feel European. We’ve had international seminars, comic book workshops and just ordinary city visits with our fellow JEF branches. This is a picture from the JEF Europe Congress in October 2019 in Paris, where all sections came together to vote upon their leadership for the next two years. 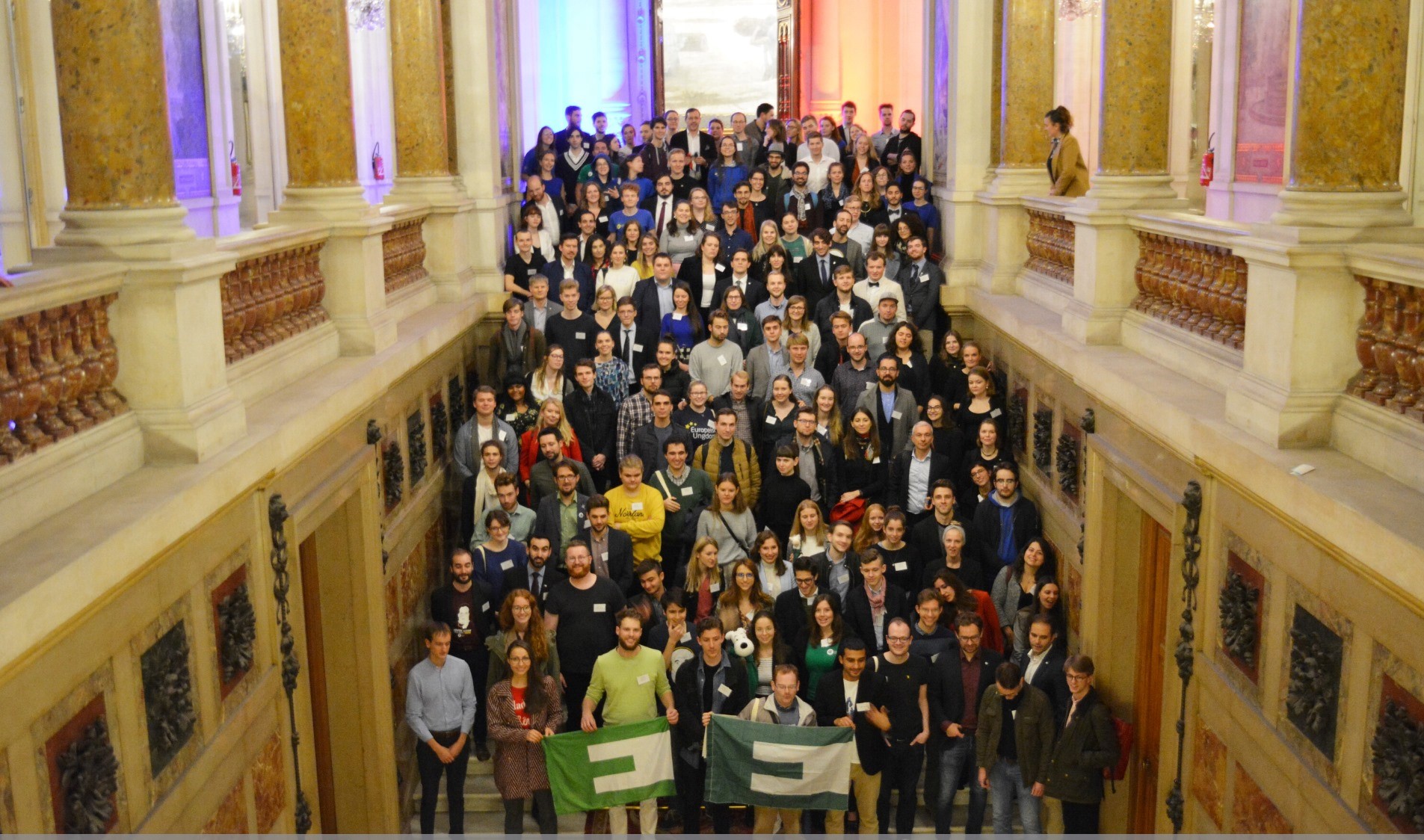 And of course, we advocate for pro-European policies, and we distribute information about what’s happening in Europe. We write to MPs, we draft resolutions as a part of JEF-Europe’s Political Commissions, and we regularly organise discussion nights about Europe-themed topics. 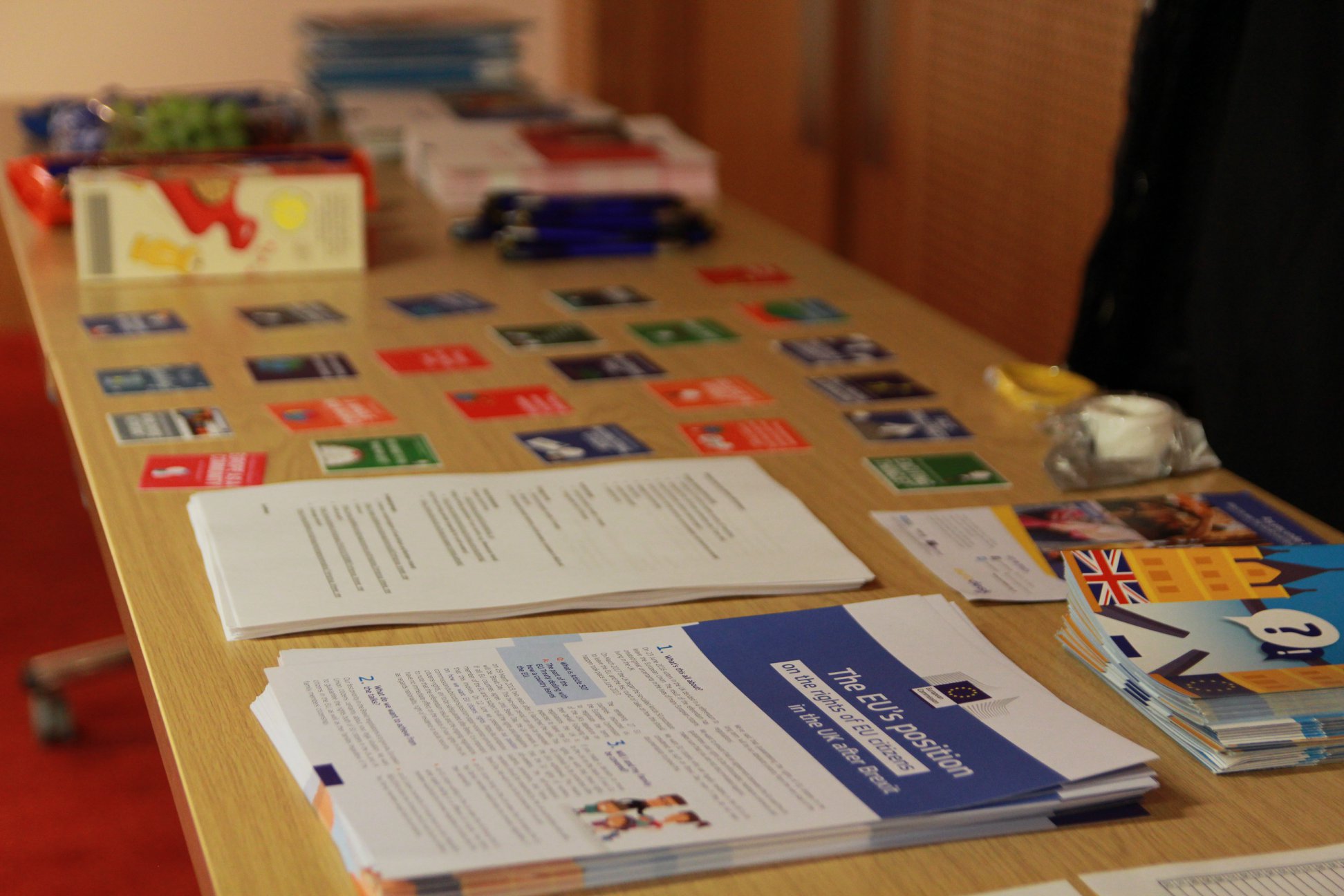