United We Stand, Divided We Fall: Why the EU’s Flawed Vaccine Rollout is Still Better Than the Alternative 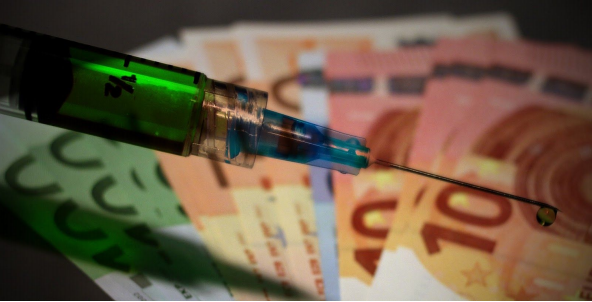 The past few weeks have not been a great advertisement for the EU’s joint vaccination rollout. The European Commission’s handling of the vaccination purchase from AstraZeneca has been widely criticised and, indeed, it seems clear that the Commission chose the wrong approach in its negotiations with the pharmaceutical giant. Consequently, it is easy to see why some European citizens have started to lose faith in the joint approach to vaccinations. Compared to countries like Israel, the vaccine roll-out in the EU has been embarrassingly slow.

While Israel has managed to give more than 30% of its citizens at least the first dose of the Pfizer-BioNtech vaccine, only around 3% of European citizens have been vaccinated. Therefore, it is understandable that some have started to question whether it would have been smarter for each Member State to organize its own vaccination scheme without the EU’s meddling. 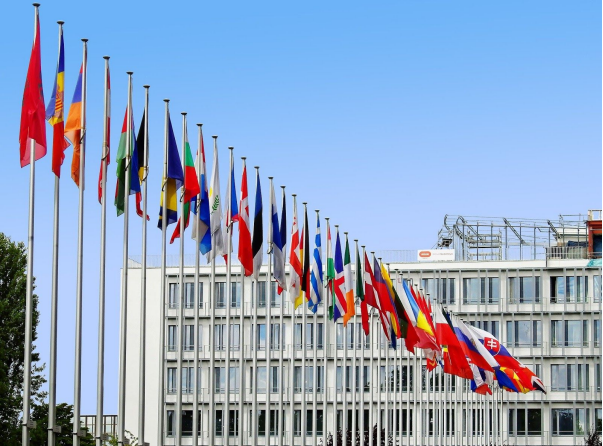 However, this is a leap too far. While it is clear that the EU has made significant errors in the process thus far, it would be a mistake to conclude that the rollout would have been more successful at the national level. Without a common approach, it is likely that union would have descended into even worse chaos with the Member States forced to compete and outbid one another for the vaccines. While some countries - namely the larger and richer ones - may have had easier and faster access to the vaccines, the smaller ones would have been forced to wait even longer to start their own programs.

This would have been a political disaster, which would have only served to further increase the feelings of distrust and disunity among the Member States. It would have also been non-sensical from a public health point of view since - in a deeply integrated union built on the principle of free movement - none of the Member States can return to normal until each country has gotten the pandemic under control. After all, no European is safe until every European is safe.