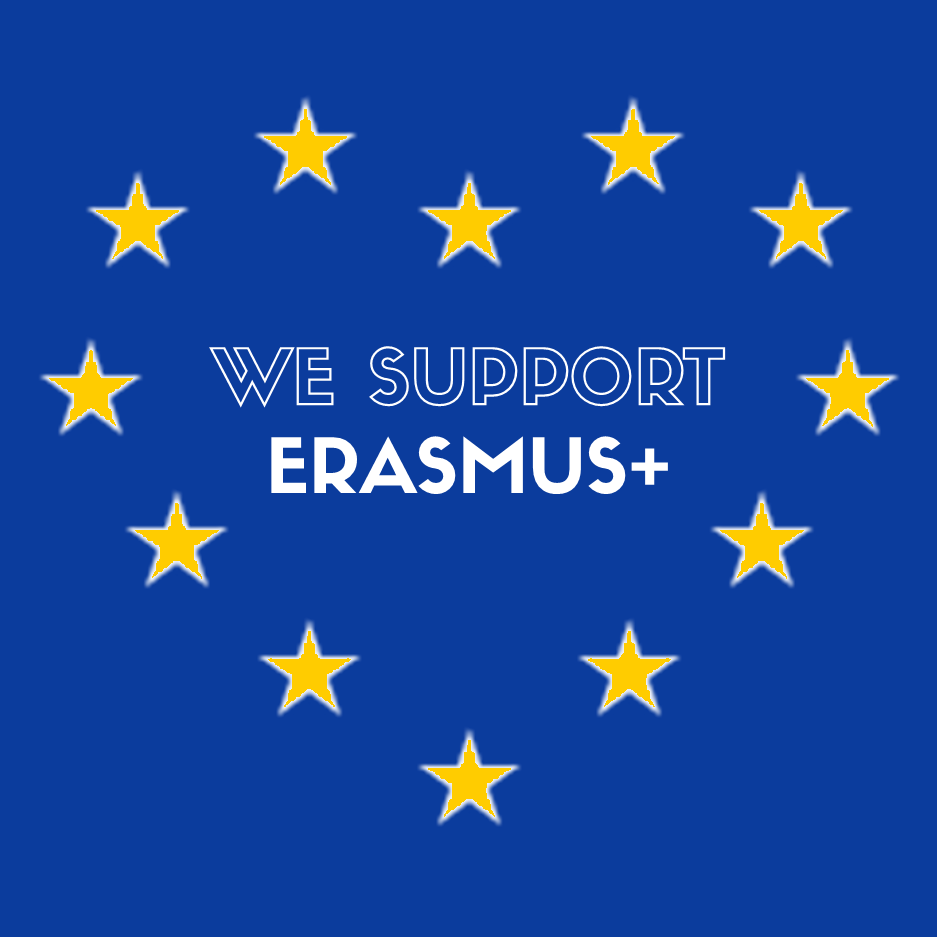 The Erasmus+ scheme has been a huge success.

Since it began, it has provided more than three million students with the opportunity to go abroad to study at a higher education institution or train in a company.

Clearly, such an opportunity is a great way to learn a foreign language, to experience a different culture, and grow from facing challenges in a new environment. These are invaluable for helping young people to continue to improve their futures and their development as citizens of a connected world — indeed, students who go abroad are 20% less likely to be unemployed six months after graduation, and, of Erasmus+ work placement students, one in three are offered a job at their host company upon graduation.

And since the programme provides substantial bursaries for those who need them, it allows students from all economic backgrounds to have this chance.

This is why, at the Young European Movement UK, we are incredibly disappointed that the government has announced that the UK will leave the Erasmus+ programme. This is despite the pledge given by the Prime Minister on the 15th of January 2020 that "there is no threat to the Erasmus scheme" posed by leaving the European Union. Alas, just like the words on the big red bus, this was another broken Brexit promise.

The proposed Turing Scheme is currently far from an adequate replacement for this. It will receive less funding from the government than was previously provided by Erasmus+. Being a unilateral arrangement, it will be unable to replicate the wealth of opportunities or reciprocal benefits of Erasmus+ for a long time, if ever. Although the government says that the scheme will include countries across the world, beyond Europe, there is no reason why a system for such exchanges could not have been developed alongside Erasmus+.

At YEM UK, we are calling for the government to honour their commitment made to all young people in the UK, stand up for our futures, and rejoin Erasmus+. We are beginning an advocacy campaign for this policy with the European Movement UK and JEF Europe, with more organisations to come. The advantages of Erasmus+ are immense, and many of us at YEM have personally benefited from the system and do not want to see other young people lose this incredible opportunity.