A project from our parent organisation, JEF Europe. 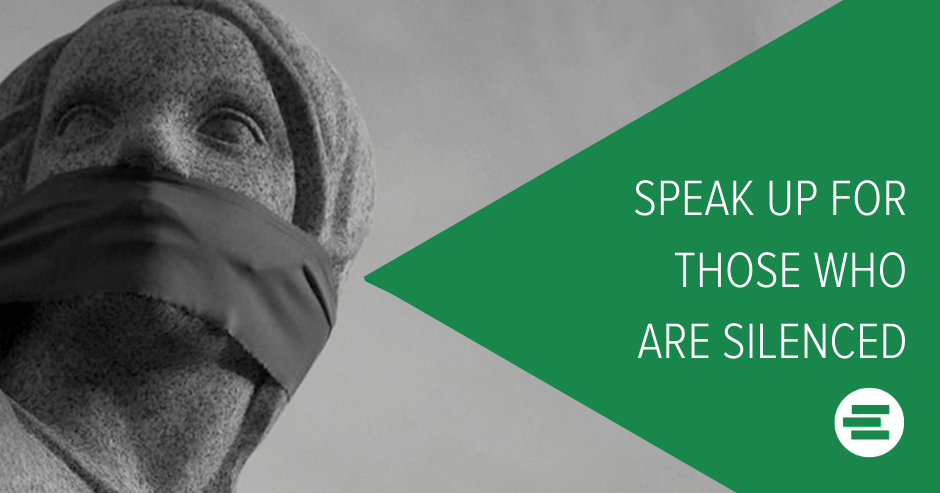 Those who set out to establish what would become today's European Union were clear in their belief that it would be a means of maintaining peace across the continent, with democracy at its heart. We share this belief and want to raise awareness about the weakening of such democratic values within Europe.

Democracy is under pressure in Belarus, where there are currently more than 200 prisoners, many of whom were detained for peacefully protesting against the fraudulent presidential elections of the 9th of August 2020.

Democracy is under pressure in Russia, where the opposition leader Alexei Navalny has been jailed and thousands of those demonstrating against the Kremlin's actions have been arrested.

We join JEF Europe's campaign to raise awareness about these issues and call for their resolution. Follow this link to their website for more information and how to get involved.