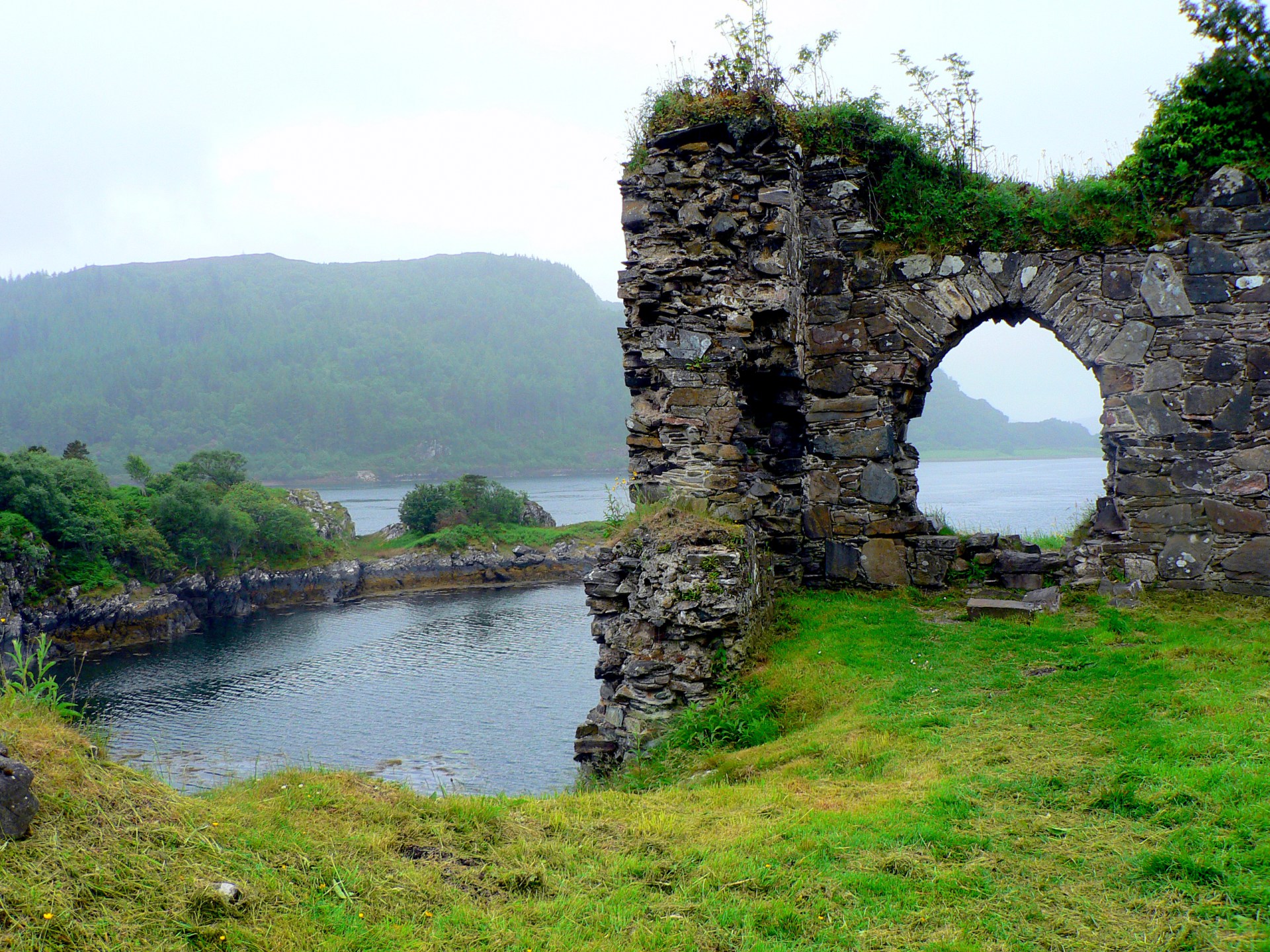 The EU pays off for Scotland

For over 40 years, Scotland and the European Union have actively supported each other politically, economically, socially and culturally. When we think of what binds this nation with the European project, we naturally think of the thousands of students who make a bold move from their home country to embark upon an adventure in Scotland.

We imagine the millions of litres of our whisky we export to its fans in all 28 member states. But Scotland’s contributions to the EU, and Europe’s support of Scotland extends much farther than this, and has positively influenced individuals, communities and companies for more than four decades.

The largest economic support from the European Union comes in the form of the European Structural and Investment Fund (ESIF), a project which aims to increase economic activity and employment in any member state, and to deliver the EU 2020 strategy of Smart, Sustainable and Inclusive Growth. In Scotland, the project aligns with the Scottish Government’s priorities, such as reducing poverty and social exclusion, improving employment levels, and investing in solutions for climate change, such as renewable energy.

Although the EU funds this project, the Scottish Government is the Managing Authority over two ESIFs, the European Regional Development Fund (ERDF) and European Social Fund (ESF), and oversees the distribution of the €941 million in funds. The funds are distributed to lead partners through Strategic Interventions, and are allocated in order to target various projects. Each lead partner then further distributes the funds to individuals within a certain field of expertise.

In the run-up of the Brexit referendum, and following the results in June last year, we have been subject to endless amounts of information on the economic impacts of being part of the EU. Sometimes it has become difficult to understand what these statistics mean for the people of Scotland, so here is a more human example of what this support can signify.

Under the 2014-2020 programme, over £24 million in funding has been allocated to organisations focusing on Social Inclusion and Poverty Reduction. This has helped provide intensive and long-term support to those who are furthest from the labour market and mainstream society due to multiple barriers including debt, health issues and low income. EU financial support has increased the possibilities for Scottish people from disadvantaged backgrounds, and is constantly finding ways to increase active inclusion, and encouraging equal opportunities for everyone.

The European Union not only encourages growth and innovation for Scottish people within Scotland. It also supports Scottish citizens to be educated, to volunteer or to be trained in Europe. The Erasmus programme, now renamed Erasmus+ in celebration of its 30th anniversary, started out by giving thousands of Scottish students the opportunity to broaden their horizons, learn about diverse cultures whilst learning a new language, and to meet people from all over the world. In more recent years, it has widened the opportunities it supports, and it now funds traineeships/apprenticeships, youth exchanges, volunteering and staff exchanges in all fields of education, training, youth and sport. In 2015-2016 alone, Scottish colleges and HEIs were awarded €7,316,361 in total and annually, over 1600 students from Scotland go to Europe on study and/or work exchange programmes through Erasmus.

As a part of the EU, Scotland has been both contributing to the project, as well as benefitting from the endless support the union offers for four decades. Scottish institutes, companies and citizens from all ages and all backgrounds have enjoyed the many advantages of this partnership. Following the results of the referendum, in which 62% of Scots voted to Remain, it is crucial the government should fight to safeguard the continuance of these opportunities in the future.

This piece was written by Lauren Walker from Edinburgh. It also features on the remainer.co.uk website dedicated to pro-European rallies taking place across Britain on 14 October. The Scottish regional rally will take place in Edinburgh, beginning at 2pm.